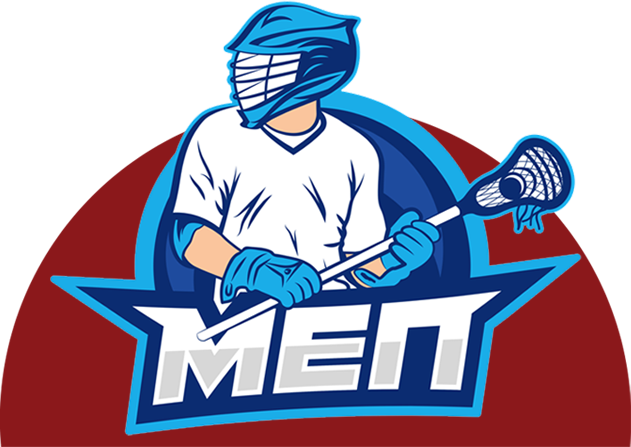 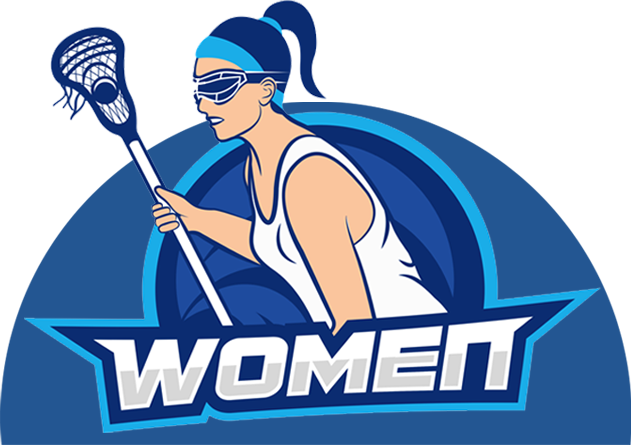 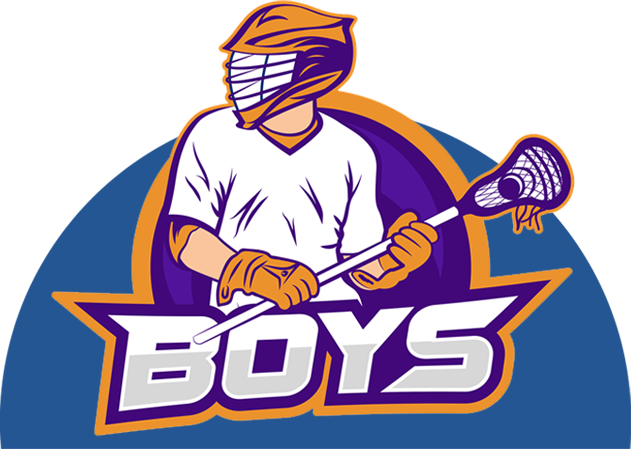 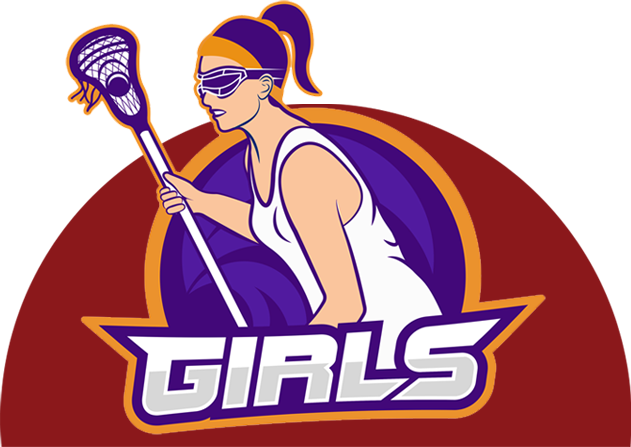 LaxMath presents the rating of high school and college lacrosse teams using two methods. They are: (1) power ratings (PR) which is based not on wins or losses but rather the goal margin of victory when two teams play each other. (2) Ratings Percentage Index (RPI) which is based on win-loss records and not game scores and is employed by the NCAA for college lacrosse.

There are also two derived quantities that measure a teams strength and they are (3) Strength of Schedule (SOS) and (4) Quality Wins Factor (QWF) where the former represents the degree of difficulty of a team's schedule and the latter represents wins and losses weighted by the strength of opponents. SOS and QWF results differ depending on which method: PR or RPI is used.

There are two additional quantities which signify a team's strength and that is (5) tournament selection, which is the order (seed) in which a team would be selected for the post season championship tournament and (6) championship probability which predicts the chances of a team winning the college division championship or high school state championship The former is based on the RPI, SOS and QWF ranking and the latter on a modified power rating method.

All information and data presented throughout these pages focuses on these six quantities. Click here for visual overview`

Power ratings, unlike RPI ratings are not based on Wins and Losses but rather the goal margin of victory versus opponents. The difference between two opponents power ratings is the predicted goal difference if two teams played each other on a neutral site.

Just click on the college or high school navigation button below, select division and RPI button.

RPI is a measuring parameter used by the NCAA to determine college tournament invitations. It is based on won-loss records and not the score or goal margins of victory. We provide these values for not only colleges but, as a courtesy to our fans, high school as well. We do not recommend using the RPI method to evaluate strength of teams because it ignores the most critical piece of data and that is the game score. As an example: if two teams play identical records and the first team overwhelms its opponents whereas the second team barely defeats it opponents, the RPI calculations has both teams of equal strength. The power ratings, on the otherhand, has the first team of much higher strength than the second based on the goal margin of victories. See more

> Just click on the college or high school navigation button below, select division and RPI button.

SOS is a measure of how difficult a team’s schedule is. There are two ways of computing the strength of opponent and the first is based on the opponent’s power ranking and the second is based on the RPI ranking. See more

Just click on the college or high school navigation button below, select division and the SOS button.

Just click on the college navigation button below, select division and the QWF button

A list of all games played by a team with the score and other attributes such as average goals (offensively, defensively) and performance versus top teams is listed.

Foremost is over-achieved or under-achieved performance for each game played. Each game is examined to determine if a team over- performed (+.++.+++) or under-performed (-,--,---) based on the power ratings of the two teams, home-field advantage and the score.

Archived data from 2004 to present can be found for men, women, boys and girls.

The NCAA evaluates teams for selection to the NCAA Championship Tournament based on RPI, SOS and QWF. We present these parameters and employing a formula that weighs them equally, LaxMath predicts the at-large order of selection for men and women varsity divisions. This applies primarily to college although, for the curious, LaxMath also applies it to high school. See more

Just click on the college navigation button below, select division and the selection criteria hyperlink.

Are you a high school recruit (boy or girl) planning to attend college and play lacrosse? If so, we can help you find the colleges that meet your athletic and academic requirements?

Here is how we do it. We break down the 700+ colleges into varsity and club level divisions and we list the SAT admission scores required for each school. Then we include how that school has performed on the lacrosse field based on its lacrosse ranking within that division covering a span of ten or more years. The higher the SAT admission score, the greater the challenge in gaining admissions. The greater the lacrosse ranking, the greater the challenge in making the team and getting playing time.

After just a few minutes, you can come up with a short list for potential candidates and you can further narrow this list based on your research of location, finances, etc. To see this list click here